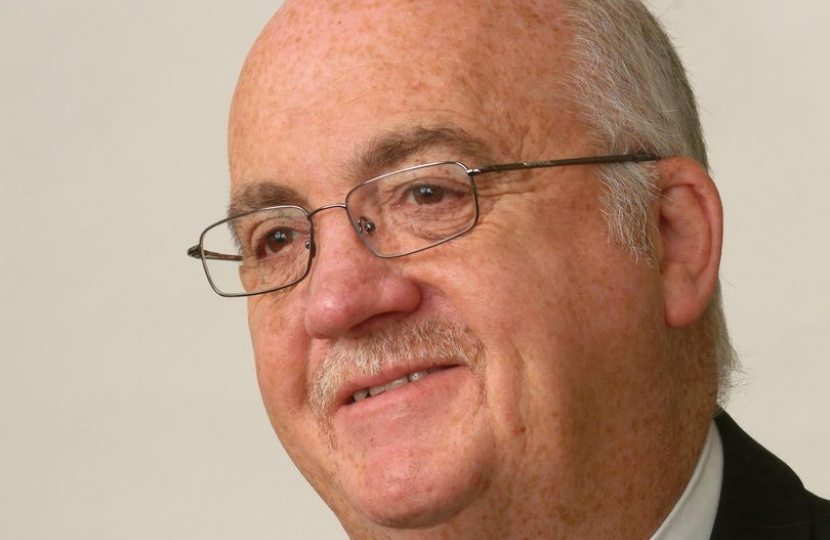 Chris Blakeley was first elected as Councillor for Moreton and Saughall Massie in 2000 and then re-elected in 2004, 2008, 2012 and 2016. Latterly, he was the Conservative Group Chief Whip and he also served as Chairman of the Environment Overview and Scrutiny Committee

Chris was born and bred in West Kirby and, apart from a year working in Cornwall, lived in Wirral all his life in Moreton. Chris’s professional life consisted of working in the food industry for 30 years and latterly working for Esther McVey MP, as Head of her Constituency Office.

Chris had a wide experience within the Wirral community, having served:

He was widely respected across Moreton and Saughall Massie, regardless of Party politics and will be a very hard act to follow.

In June 2021, Moreton campaigner Debbie Caplin was the first recipient of the inaugural annual 'Chris Blakeley Award', kindly donated by Chris's wife, Sandra, and daughter, Stephanie. The award is given to the person who, in the judgement of the Association Chairman, has run the best campaign on a local issue in the constituency. 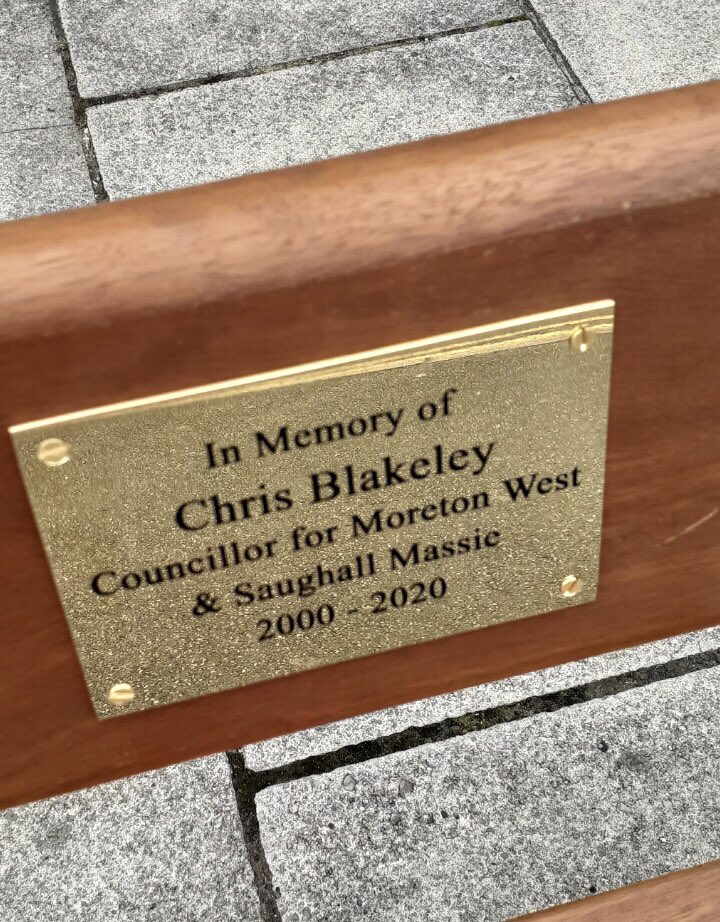