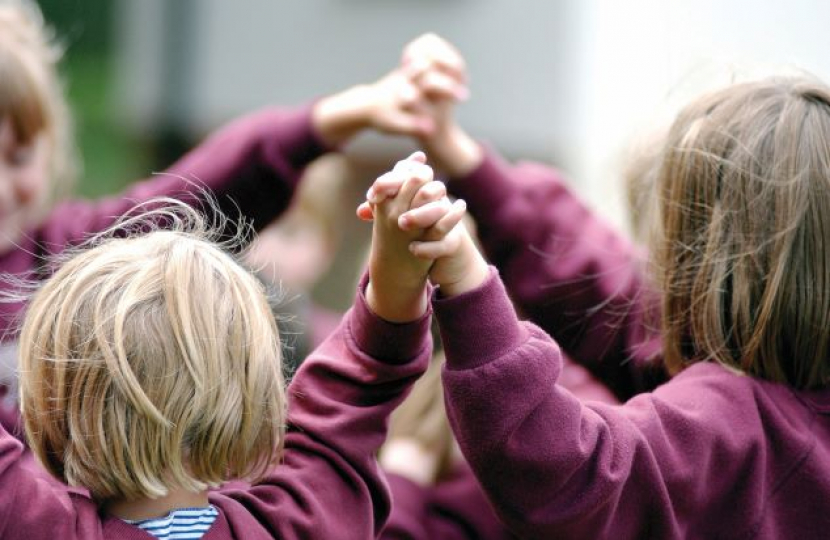 Children in Wirral affected by domestic abuse are to be given more support, as part of more than £10 million has been allocated across the country to organisations providing vital support to children who have survived domestic abuse, such as counselling.

The Children’s Society has been chosen by the Home Office to provide the support in Wirral and the rest of Merseyside.

The cash has been welcomed by former Wallasey police officer, Councillor Lesley Rennie: “Being called out to domestic violence and seeing how children were being affected by this crime was one of the hardest parts of my work as a police officer.

“Last year’s Domestic Abuse Act 2021 was a gamechanger and means that, for the first time, children can now be legally recognised as victims of domestic abuse in their own right where they see, hear or experience the effects of domestic abuse, and are related to either the perpetrator or victim.

“I am delighted that such a reputable organisation as The Children’s Society has been chosen to provide support to those affected here in Wirral.”

Minister for Children and Families, Claire Coutinho, added: “Instead of a safe and stable family life, children who experience domestic abuse are growing up with pain and conflict at home as their norm. This investment will provide crucial support like 1:1 counselling and support work for those affected by domestic abuse.”

Anyone affected by domestic violence is urged to report it - https://www.gov.uk/report-domestic-abuse