Bus fares capped at £2 for residents 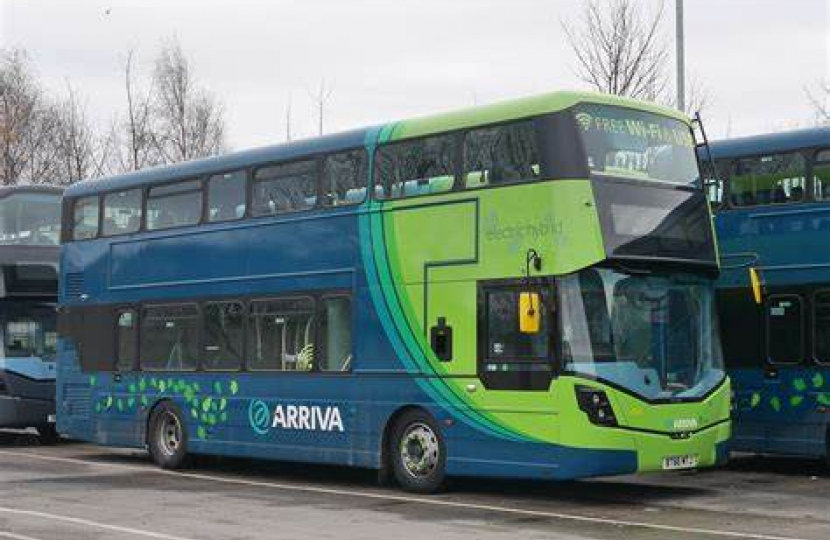 People across Wallasey and Moreton can now save money and ‘Get Around for £2’, thanks to £60 million government funding to cap single bus fares until the end of March.

From 1 January 2023 until 31 March 2023, more 130 bus operators will charge no more than £2 for their single tickets across over 4,600 routes, helping families, commuters and other passengers save money on travel.

See the full list of bus routes included in the scheme.

Wallasey Councillor Paul Hayes said: "We are committed to improving public transport in Wallasey - whether it's better access at Wallasey Village Station or the reintroduction of the 106/107 bus service in the Mount Road area. This extra money means more people will be encouraged to get the bus."

With the average single bus fare for a 3-mile journey costing around £2.80, passengers will save almost a third of the single ticket price, with even bigger savings in some rural areas where tickets can reach over £5.

The initiative encourages people to get back on the bus to help the industry continue its recovery from the pandemic. It will also reduce CO2 emissions and tackle congestion by taking an estimated two million cars off the road.

Transport Secretary Mark Harper added: "By helping passengers outside London save almost a third off the average single bus ticket and taking 2 million cars off the road, the £2 bus fare cap is a fantastic way to start the new year.

"Buses are a key part of our vision for a clean, efficient and modern transport network that is affordable for everyone. That’s why we’re investing £60 million to encourage everyone to hop on the bus and ‘Get Around for £2’.

This fare cap builds on the allocation of more than £2 billion to support bus services in England through the pandemic and a commitment to fund improved services, new bus priority measures and new electric or hydrogen buses as part of the ambitious national bus strategy, published in 2021.