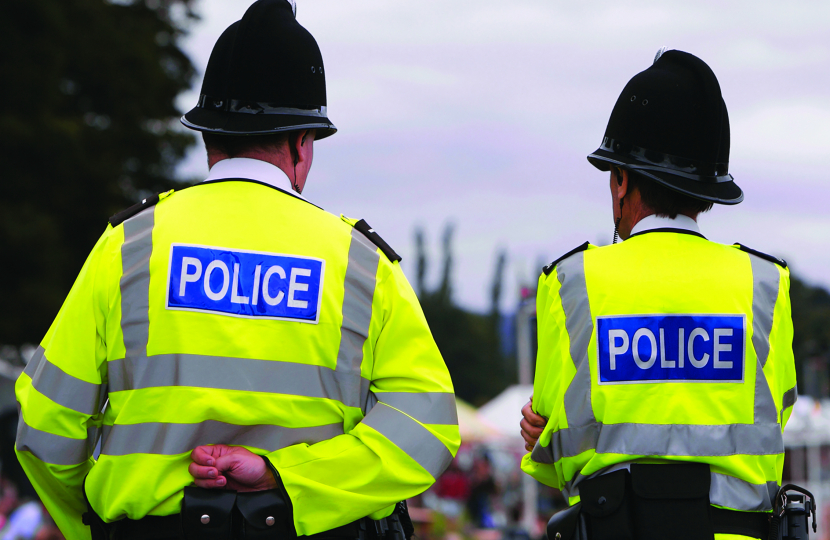 It has been announced that Merseyside will receive a £7.4 million share of the £130 million to tackle the most devastating types of crime – including knife crime, gun crime and homicide.

So far, the Violence Reduction Units and ‘hotspot policing’ initiatives are estimated to have prevented 49,000 violent offences across England and Wales.

Set up in 2019, Violence Reduction Units are a pioneering initiative established in 18 areas across England and Wales, bringing together local partners in policing, education and health, and local government, to share information in order to identify vulnerable children and adults at risk, helping steer them away from a life of crime and violence.

Initiatives include ‘Weapons Down Gloves Up’ – engaging young people out of work through boxing, while partnering them with a civil engineering company to help them gain manufacturing qualifications.

Elsewhere, a dedicated team of ‘Navigators’ worked across A&E departments and with Northwest Ambulance Service and local communities, helping young people recover after an experience of violence and prevent it happening again.

Former police officer, Councillor Lesley Rennie said: "I know from my time on the beat in Wallasey how violent crime devastates families, not just for days or weeks but often for years. Victims too often left afraid to go about their daily lives or even leave their house. Nobody should live in fear like that."

Crime & Policing Minister, Kit Malthouse added: "The very worst part of my job is hearing from families who have lost loved ones to violence and finding out that something could have been done to prevent it.

“We must do more to reach those at risk of violence early on to break the cycle of crime. Only then will we truly level up the country and give everyone the security of a safe street and home.

“We're throwing everything we have at this. At the heart, our pioneering Violence Reduction Units galvanise all parts of the public sector to tackle violent crime, and this approach is really starting to work.”

The cash announced today is part of the Government's plan for beating crime.

Help with the cost of living

Countries around the world are facing rising goods and energy costs, inflation and cost of living pressures after the pandemic and Putin’s invasion of Ukraine.