Action, at last, on communal areas in Moreton flats 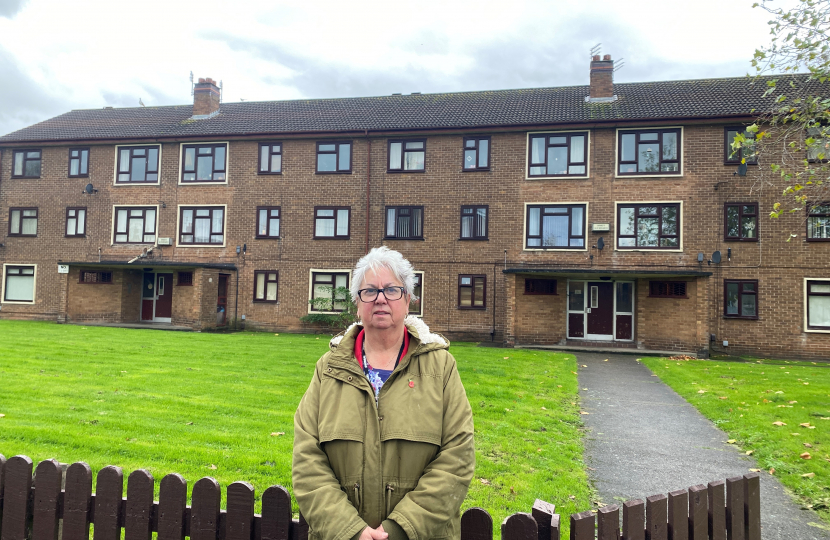 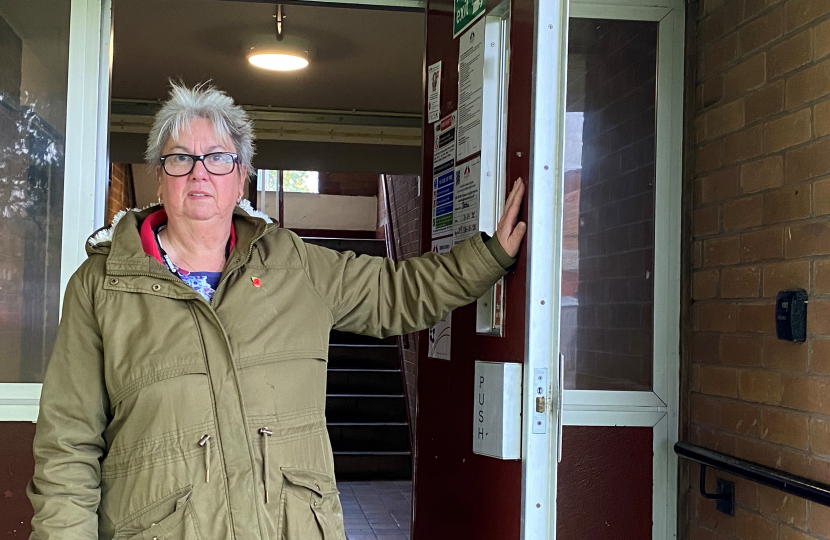 Three blocks of flats in Moreton WILL have their communal areas refurbished, after requests by local councillor Vida Wilson to their landlord.

People living in the 18 flats in Berrylands Road will finally see their communal doors, stairs and handrails, floor surfaces and decoration improved by landlord Magenta Living.

Tenants had contacted Councillor Wilson, following concerns their blocks had been forgotten, after other flats in Moreton had benefitted from improvement works.

Vida said: "It's disappointing the communal areas serving these flats were not refurbished at the same time as others in Moreton but I'd like to thank Magenta for including these flats in their next refurbishment programme.

"The communal areas are very dated and unwelcoming - heavy, prison-like doors, along with cold hard concrete floors and stairs.

"This is unacceptable for tenants who are paying rent to a large, multi-million landlord.

Magenta confirmed to Cllr. Wilson: 'Residents of the blocks will be informed in due course of the plans, and between now and 2024 any required repairs that may arise will be facilitated through our responsive repairs service.'

Councillor Wilson said: “I hope Magenta will consult fully with all tenants and residents in the flats. The views of the people who live here must take priority.”

Tenants of housing associations are also set to benefit following news that the Government is proposing to cap increases in rent. The current cap was expected to be around 11% for 2023-24. However, this is set to be reduced to 3%, 5% or 7%.

And those tenants with a complaint about poor service will find the process has been simplified - instead of requiring the backing of an MP or councillor, tenants can now complain direct to the Housing Ombudsman

Other news and help for tenants:

This article was first reported in the Autumn Newsline delivered to 11,000 residents in Moreton and Saughall Massie. © Ian Lewis 2022