Higher parking charges, and more of them. 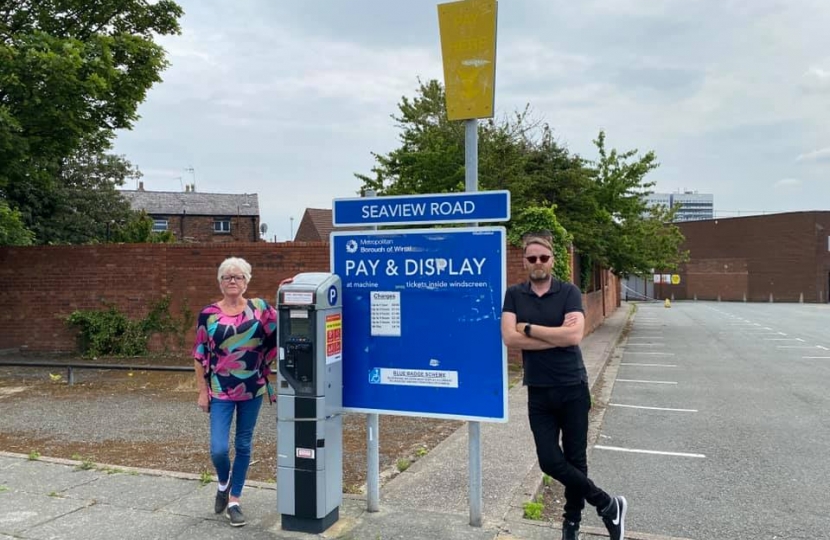 As we emerge from the effects of the Covid-19 pandemic, a majority of councillors on the Environment, Climate Change and Transport Committee voted (on 14 June) to increase existing parking charges and introduce charges in places that are currently free.

The report for that meeting included four options. Labour and Green Party councillors voted (by six votes to four) to accept:

Local Conservative Councillors and Liberal Democrats did not support the decision - due to the lack of data on the impact the charges will have and who will be most affected.

In addition, retail areas are struggling to get back on their feet. We need to encourage more people to shop locally, in order to support jobs and more money staying in the local economy, reduce travel distances and carbon emissions.

Three years ago, Labour's previous plan to introduce parking charges on the prom and Kings Parade was dropped.

Conservative and Liberal Democrat Councillors have now 'called in' the latest attempt  for further review.

We would like to hear your views on the proposed changes.

Have your say on the Town Hall's plans for parking charges

This survey will end when the matter has been decided by Council.

Overall survey results, excluding personal data, will be shared with members of the Council and public.

The survey data will be retained for up to five years and will be deleted by no later than 22 June 2026.