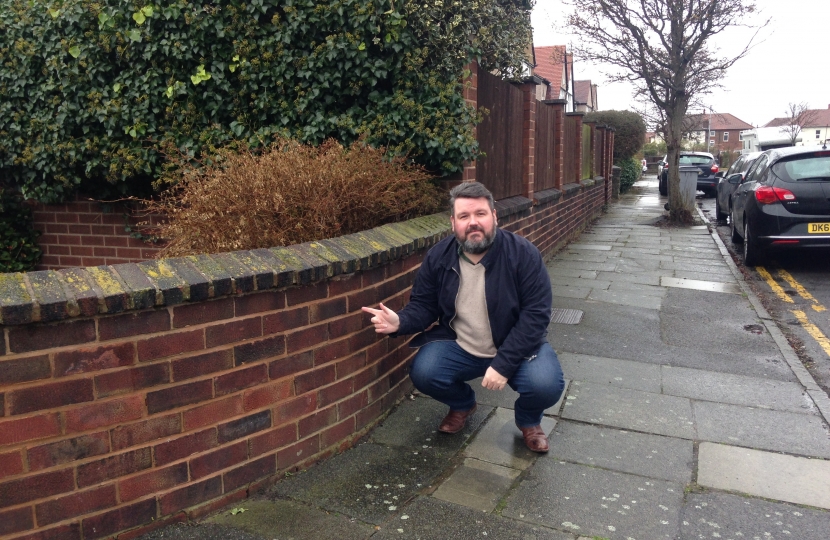 It's been revealed that requests for highways works have not been actioned since Wirral Council took the contract back 'in house' from BAM Nuttall in October 2018.

When the contract with BAM Nuttall ended, the Cabinet gave assurances that all outstanding works not yet undertaken would be picked up by the Highways Department.

One of the areas where works had not been completed was the installation of replacement street signs in the Borough, such as Farndon Avenue in Wallasey.

Now, six months later, there is still no sign of the work being done.

Councillor Paul Hayes, pictured at the 'nameless' road, said: "We first asked for this street sign to be replaced in April 2018.  Months went by before the Council admitted that this, and other requests, had been 'lost' when BAM Nuttall's contract ended.  It's simply not good enough.

"The Town Hall clearly wasn't keeping records of work orders to their contractors and now, almost a year later, there is still no sign of this being sorted.

"In the meantime, residents are having problems with delivery companies who cannot find their roads." 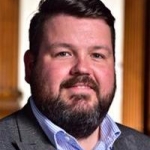