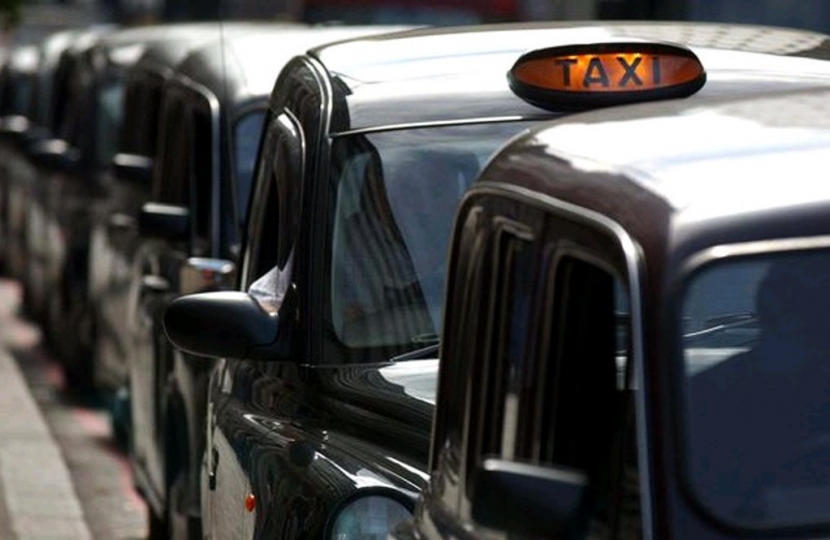 Plans for a Taxi Driver Support Fund across Merseyside have been thrown into disarray after it was confirmed that taxi drivers in Wirral will receive at least £100 less than their counterparts in Liverpool.

Calls for Wirral to follow the early example of Liverpool and support the borough’s 1,400 drivers with rebates against the costs of licensing resulted in promises of a fund that would cover the whole city region.

Earlier today, Liverpool City Council opened applications for drivers to apply for the grant of £210.

Enquiries to Wirral have revealed that drivers here would only receive £100 when the Council’s scheme goes live next week.

Councillor Andrew Hodson, Chair of Wirral Council’s Regulatory Committee that oversees taxi licensing in the Borough, said: “This is patently unfair on Wirral’s 1,400 drivers and is not what we, and they, had been promised.

“All taxi drivers across our region have been working through the pandemic to support residents. Passengers were even deterred by the City Region from using public transport and to use taxis instead.

Councillor Hodson has today written to the Leader of the Council, and the Chief Executive, to urgently request this support.

Cllr. Hodson added: “I’d like to thank those drivers, including the members of Unite the Union, for contacting me today – let’s hope Wirral Council u-turns and matches the money that is being made available in Liverpool.

“Drivers have introduced measures to reduce Covid-19 transmission. We know that many have also struggled to keep going these last few months.  Wirral Council has received another £5 million this week from the Government to support our Borough and I believe that the Council should use some of that to support our vital taxi trade and match the grants that are being offered in Liverpool.”