Wirral residents among first to be offered rapid Covid-19 test 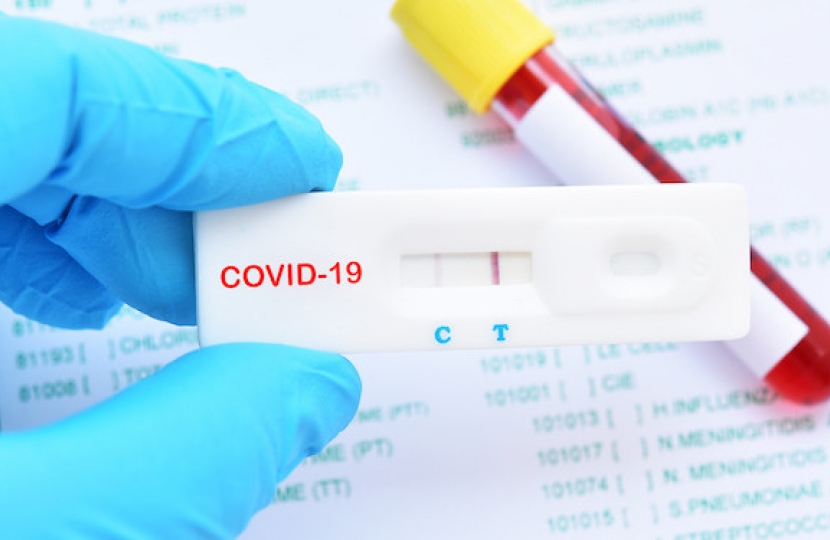 Residents in Wallasey and across Wirral will be among the first to be offered will benefit from rapid Covid-19 tests, the Department for Health has announced.

Increased testing of priority and high-risk groups of people will see half a million rapid-turnaround tests sent out this week in a significant expansion of testing, up to 10,000 of which will be in Wirral.

This innovative new testing technology – which is already being rolled out in Liverpool – can provide results within an hour without needing to be processed in a lab.

Proactively testing asymptomatic individuals will help identify those who unknowingly have the virus and enable those who test positive and their contacts to self-isolate, which can help drive down the R rate locally and save lives

Health Secretary Matt Hancock said: “Last week we rolled out mass testing in Liverpool using new, rapid technology so we can detect this virus quicker than ever before, even in people who don’t have symptoms. Mass testing is a vital tool to help us control this virus and get life more normal.

“I am delighted to say 10,000 of these tests will now be sent out by NHS Test and Trace to over 50 directors of public health as part of our asymptomatic testing strategy. I want to thank all directors of public health for their support and efforts over the past months to help us tackle this virus, bring it under control and get the country back to what we love doing.”

The UK is building a huge new testing regime – meaning we now have one of the best testing rates in the world and the largest testing capacity in Europe – and we have reached our target for 500,000 tests a day by the end of October.