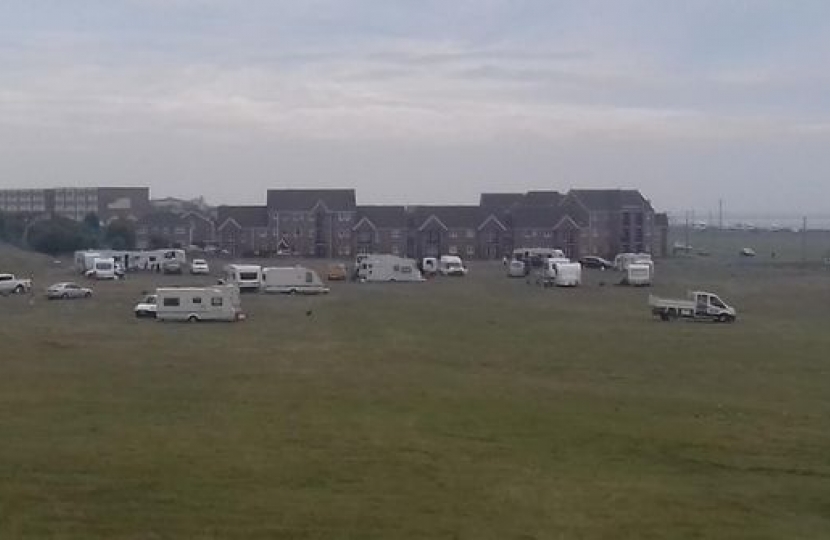 It has been announced that, following a public consultation in July 2019, new powers will finally be granted to tackle illegal and unauthorised encampments.

In 2018 and 2019, problems were caused in open spaces, public and private land in Wallasey, Greasby and Upton by unauthorised encampments.

Following similar problems elsewhere, the Home Office agreed to consult with residents, councillors and councillors on how existing laws could be tightened and improved.

This week, the Government has said it will strengthen police powers and create a new criminal offence to tackle unauthorised encampments.

The new offence will target trespassers who intend to reside on any private or public land in vehicles without permission, and where they are causing significant disruption, distress or harm to local communities.

Police will be given powers to seize vehicles and arrest offenders.

Councillor Ian Lewis (Conservative, Wallasey Ward) said: “Over recent years, we have seen the police and local councils playing cat and mouse with the people who set up camp illegally. No sooner are they moved from one area, than they commit the same offence in another.

“Here in Wallasey, The Dips have, too often, been the site of such camps. The anti-social and criminal behaviour, as well as the damage and mess left behind for taxpayers, has gone on for long enough.

“The new powers announced this week mean that the authorities will finally have the ability to tackle those responsible, without delay.”

The criminal offence will apply in cases where:

The government will also amend the Criminal Justice and Public Order Act 1994. This contains provisions which allow police to direct trespassers away from land.

The amendments will broaden the range of factors which police can consider when enforcing the law, to include interference with access to utilities like water, gas and electricity, and environmental damage such as excessive noise pollution or littering.

“Locally, we have also introduced a Protection Order for the Dips. Along with Councillors Lesley Rennie and Paul Hayes, I have asked the Chief Executive of the Council and the Chief Constable of Merseyside Police for their assurances that the powers they now have will be used at this location as lockdown is lifted,” added Councillor Lewis. 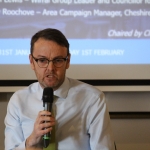