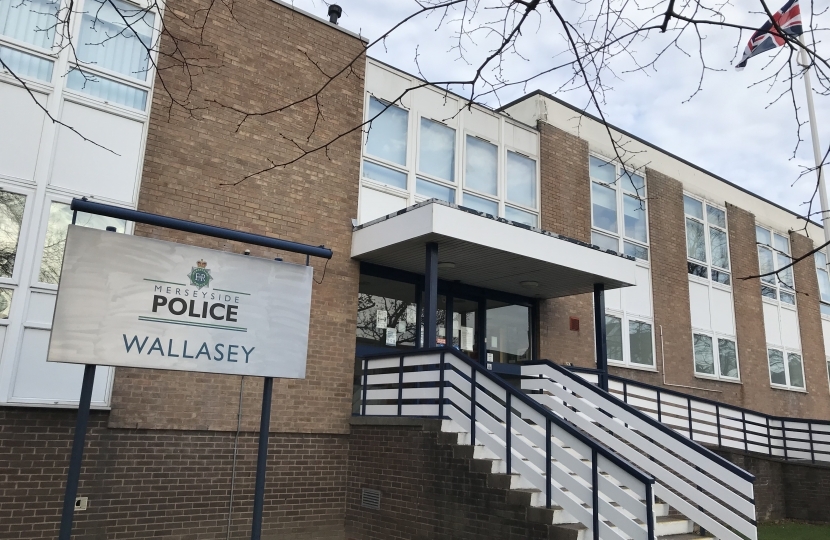 Action to reduce violence in Merseyside has received a £3.3 million boost from the Home Office this week.

The extra cash follows news this week that an extra 372 additional police officers have been recruited by Merseyside Police so far.

The cash will be used by the Violence Reduction Unit which brings together organisations across the area to tackle violent crime and address its causes, including funding local projects that do positive preventative work with children and young people.

Across the country, initiatives funded by the scheme supported more than 100,000 young people, including 51,000 at high-risk of being involved in criminal and violent activity.

They have also brought police, education leaders, health workers and local government together to share information about the causes of violence and agree a coordinated plan of action to tackle it.

“As well as the extra police officers being recruited, this extra cash must be used to support those local organisations who know their young people and reducing violence for the benefit of everyone.”

“We welcome the commitment from government in tackling serious violence and this funding will allow the units to continue to support young people and keep communities safe.”

In addition to the funding announced today, more than £2 million is being made available via a winter contingency fund package.

This money is being delivered through VRUs to local charities and social enterprises that support vulnerable young people at risk of involvement in violence through the lockdown period. 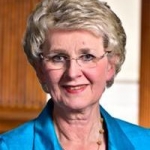