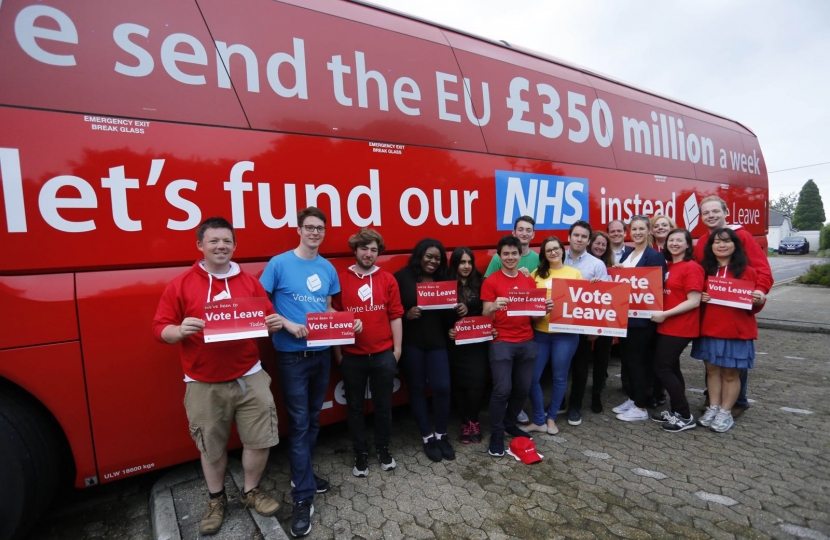 Brexit......something that surprisingly hasn't been making headlines over the past six months due to the ever-present Coronavirus, but since it brought me into the world of politics I thought I'd give it a mention.

Despite my constituency and surrounding area voting remain, I was inspired and drawn into the political landscape by the passionate and patriotic styled campaign which VoteLeave led.

Being just 15 at the time of the Brexit campaign, I couldn't vote but supported the leave campaign where and when i could. Most of my friends and the general population in Merseyside as a whole would probably have the assumption that i'm one of those classic young remainer Corbynites - wanting everything to be paid for with magic money trees and constantly bash the Tories for 'austerity'.

But I was not one who followed the crowds and instead of being a sheep in the Labour-led remain folk in my college, I led a small group of leavers in my college during the referendum.

As predicted, this political orientation came free with abuse, arguments and heated debates. But instead of being drowned out by the liberal remainers, l engaged with my peers allowing me to develop confidence, knowledge and future aspirations within politics.

Being a passionate leaver both during the 2016 referendum and also the 2019 general election I opened my mind to an entire new avenue of economic potential for the UK's future.

And, now aged 18, the future prosperity, job opportunities and state of the economy is very important to me and how I view politics, particularly after the economic downturn globally due to the corona-virus.

Not only were my future prospects important when it came to my Brexit stance but also the factual based evidence and claims behind what a Brexit Britain would look like - control of our borders, laws, money, trade deals and courts was all very important. Even at a local level I realised how much Brexit would benefit Wirral and Merseyside as a whole.

Just look at our maritime history with Liverpool being a global port and the Wirral's vast shipbuilding infrastructure. The construction of Liverpool's new container docks is just one example of how post-Brexit trade will boost growth in Merseyside and in turn provide more job opportunities and future career prospects for my generation.

If you agree with Max and want to do something about it, join us - for a fiver 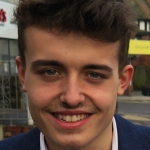 Max is leading the 2021 Conservative Action Team in Moreton West and Saughall Massie. Max has been helping support local Conservative councillors for several years, both in our community and in the Town Hall.

What's the most important issue in your community?  Is it the state of the local park, the need for more activities for young people, improving services for older people, making the roads safer or ensuring that local businesses can thrive?

Sign up for updates from Max and the team in Wallasey