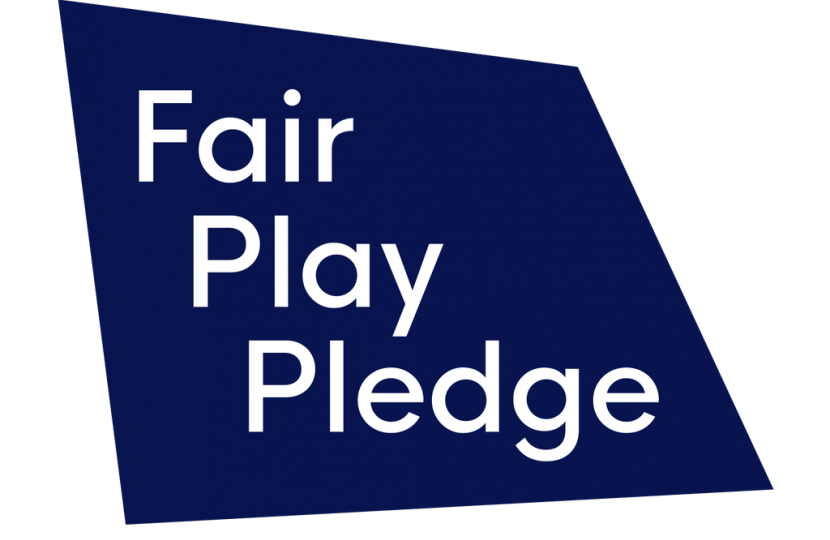 Local Conservative candidates in the Wallasey constituency are among the first to sign the new, independent Fair Play Pledge for the current elections.

Recent years have seen the substance and tenor of political debate in this country and around the world become increasingly toxic. Sadly, this includes Merseyside and Wirral.

They are a group of foundation-funded civil society organisations concerned about the threats posed to our electoral and democratic processes. It shouldn’t be up to them to ask politicians and candidates to behave transparently and honestly but regulation has not kept pace with the digital revolution.

Debbie Caplin, Moreton resident and local candidate for Leasowe & Moreton East said: "I was very happy to sign the Fair Play Pledge. Campaigns should be about what you can do for the community, not throwing mud and unsubstantiated facts at your political opponents.

"Having experienced some pretty nasty, negative attacks on social media from one local party, I am just more determined to get my positive plan for Leasowe and Moreton across to voters."

To campaign honestly and transparently. To refrain from promoting or supporting the promotion of online misinformation, disinformation, fakery or trickery. To acknowledge and correct mistakes if they arise.

To refrain from abusive, bullying or intimidating behaviour and to call out your own supporters if they do the same. Criticise policies, not individuals.

To uphold campaign finance laws and refrain from using digital technology to circumvent the rules.

To campaign in a manner that respects the privacy of voters and abides by data protection law.

5. Champion defending and enhancing our democracy if elected

If successful, to use their influence as elected politicians to champion the strengthening and updating of UK democracy.

72 hours to get action for this constituency. 72 hours to stop a Labour Council.

The image above is Wallacre Road. If you don't know the road, it's near St Hilary Brow and Breck Road, and leads down to Mosslands Drive.

It's also the boundary between Liscard Ward and Wallasey Ward.