Liverpool under Labour: 'an environment of intimidation' 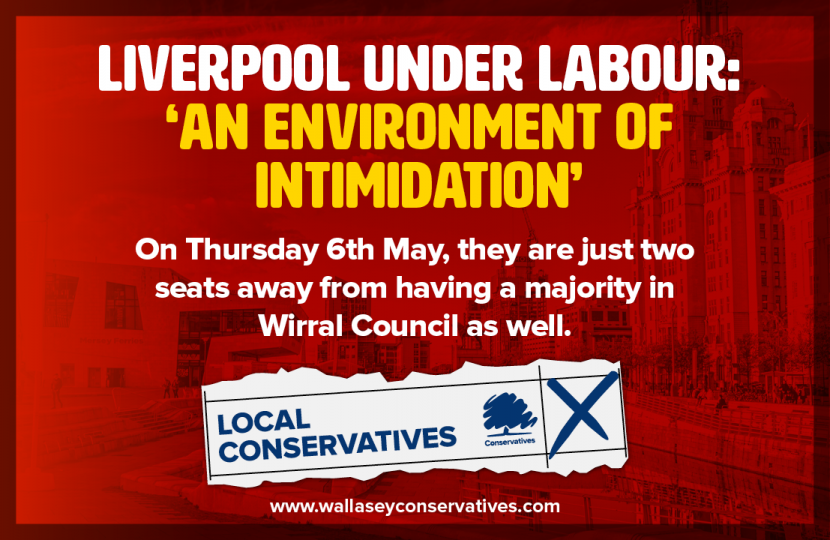 An investigation by Merseyside Police into Labour-run Liverpool City Council led to arrests on suspicion of fraud, bribery, corruption, misconduct in public office and witness intimidation.

On 17 December, it was then revealed that additional evidence had come to light regarding the Council’s planning, highways, regeneration, property management functions and associated audit and governance arrangements.

To protect Liverpool taxpayers from it's own council, the Government commissioned an inspection of the council. That inspection paints a deeply concerning picture of mismanagement, the breakdown of scrutiny and accountability, a dysfunctional culture putting the spending of public funds at risk and undermining the city’s economic development.

The Report identifies multiple apparent failures by Labour in complying with its duties.

As a whole, the report is unequivocal that Liverpool's Labour Council has failed in numerous respects to comply with its duties.

It concludes that the Council consistently failed to meet its statutory and managerial responsibilities and that the pervasive culture “appeared to be rule avoidance".