Jobs and investment boost as Freeport gets green light 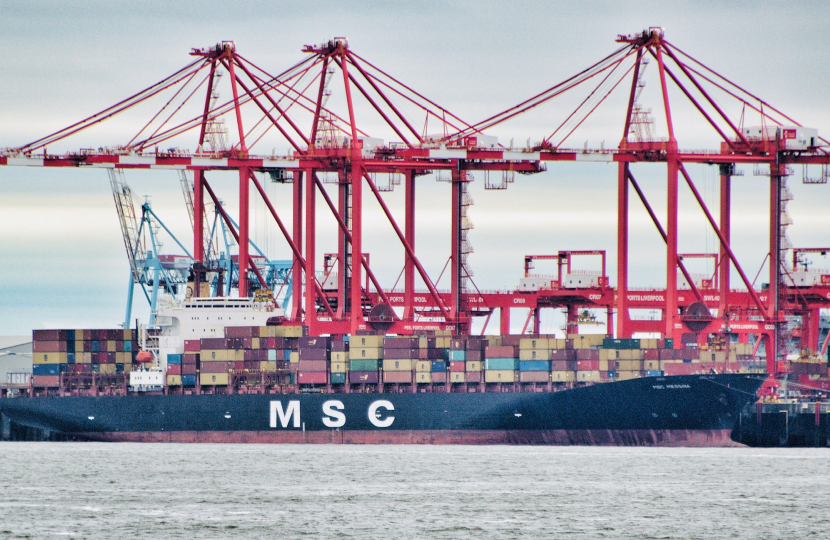 The plan for a Freeport in Liverpool has received final government approval today meaning the majority of English Freeports are now fully up and running, following news that East Anglia has also been agreed today.

The Liverpool City Region Freeport will join those that are already delivering jobs and investment across areas including Plymouth, Solent, and Teesside, as part of the government’s mission to level up, spread opportunity and drive economic growth.

Taking full advantage of the freedoms of leaving the EU, businesses in Freeports will be offered generous tax incentives and a simplified customs procedure, unlocking much-needed investment and high-quality jobs.

The two Freeports will now receive up to £25 million seed funding each from the government over the next few years, on top of potentially hundreds of millions of pounds in locally retained business rates to upgrade infrastructure and stimulate regeneration in their local areas.

Combined, the six fully operational Freeports are expected to generate millions of pounds in investment and thousands of highly skilled jobs, boosting local economies and benefitting the whole of the UK.

Levelling Up Minister Dehenna Davison said: "Freeports are magnets for investments, putting places like the Wirral and Harwich on the global stage and the frontier of innovation.

"With £25 million of seed funding, these Freeports will unlock local expertise and skills to boost key local industries, create jobs and grow our national economy.

"We are maximising the opportunities of leaving the European Union to drive growth, boost innovation and encourage investment in the UK."

Located at the UK’s biggest western facing port, Liverpool City Region will drive growth in the UK’s advanced manufacturing, biomanufacturing, logistics, and low carbon industries. It estimates that it will deliver thousands of new jobs and £850 million for local economies.

"With Freeport East and Liverpool focused on clean energy, advanced manufacturing, biomanufacturing, and logistics, they will help strengthen our maritime clusters and grow our maritime sector, complimenting the freeports launched at the end of last year.

"The freeport programme is catalysing economic growth and job creation in coastal towns and cities around the UK. As we start the year, we look forward to growing the role of maritime in the levelling-up mission.

Objections and opposition from some Labour politicians was over-ruled.