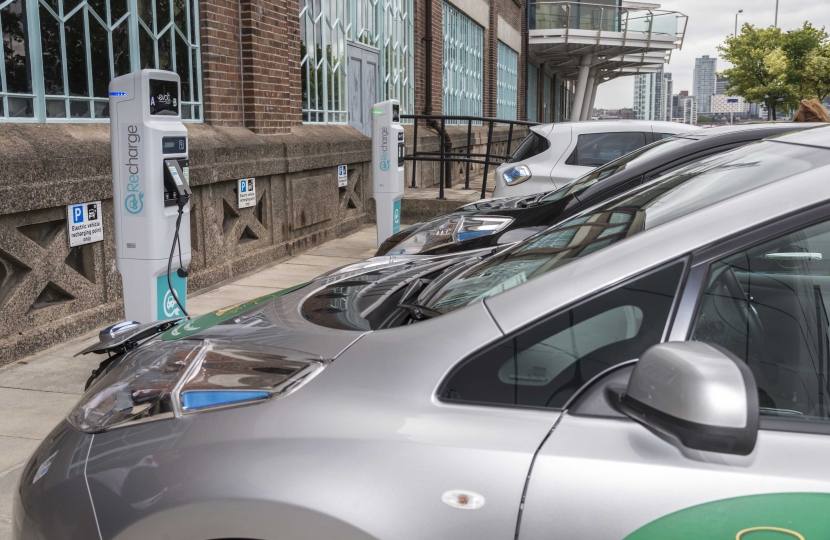 To coincide with Clean Air Day 2019 on 20 June, and the next Air Quality Report from the Town Hall, Cllr. Chris Blakeley (Moreton West & Saughall Massie) is asking for local environment campaigners to give their views on how the Borough can reduce air pollution.

Councillor Blakeley has also asked for the Council's social media to include the daily air pollution forecast for the Borough to enable more residents to see how their community is affected.

The call follows recent Opinium research that reveals that 94% of the public think that reducing air pollution should be a priority for the UK, but only 16% knew where to go to for advice on air pollution.

Councillor Blakeley said: "The Government's Clean Air Strategy is clear that local councils such as Wirral, as well as transport bodies such as Merseytravel, have a leading role when it comes to reducing air pollution and improving the health of local communities.

"Air pollution is the top environmental risk to human health in the UK, and the fourth greatest threat to public health after cancer, heart disease
and obesity and, like many causes of illness or ill health, it can be reduced but only if councils do their bit."

"More electric vehicle charging points are needed and we also need to see Merseytravel take issues such as new stations and improved access on the Wirral network more seriously - including the long-promised station at Townmeadow Lane and better access at Wallasey Village and Spital."

If you are involved with an environmental organisation in Wirral or if you would like to give your own views on air pollution in Wirral, please email Cllr. Chris Blakeley, including your name and address and, if appropriate, the name of the organisation you are acting for.

Check the air pollution where you live