Disbelief as Wirral's most delayed transport project misses out again 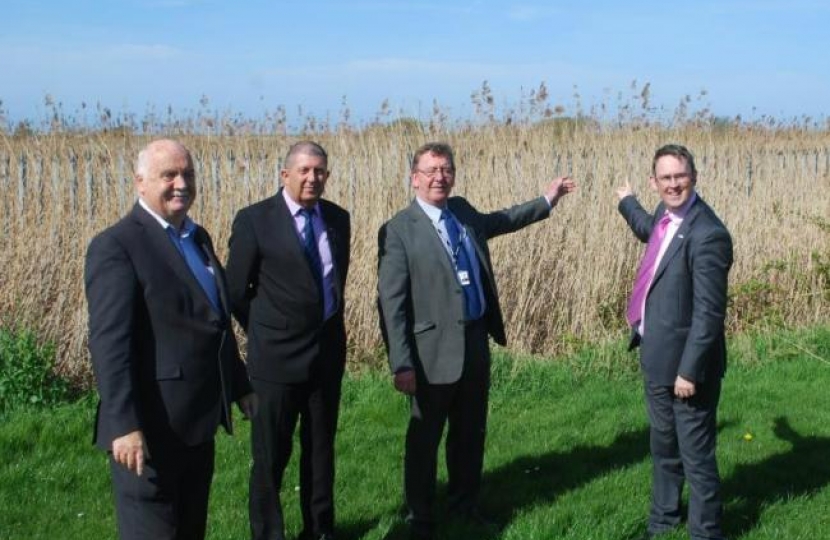 News that two new stations will be built in Liverpool and Kirkby have been met with disbelief in Moreton, as a long-awaited train station between the growing town and Meols, is pushed back yet again.

The need for a new station between Moreton and Meols was first identified when the Millhouse Lane area was developed.  Merseytravel even bought additional land for the site of the new station, named ‘Town Meadow’.

The Liverpool City Region Combined Authority, which took over Merseytravel, received a £172 million from the Government’s Transforming Cities Fund.

Nationally, £1.7 billion will be invested in schemes to make it easier, safer and quicker for people to travel and get to work by funding improved transport connections.

Councillor for Moreton West & Saughall Massie, Chris Blakeley, said: “Once again, we have seen Moreton miss out as transport spending is focussed on Liverpool.  People living in this part of Wirral have been promised a new station for almost 30 years and the land for it has been sitting on Merseytravel’s books.

“Many of the people who have moved into the new houses around Millhouse Lane are having to use their cars to get to work in the Liverpool as park and ride schemes at other stations are often full.

"A new station would enable more people to switch to rail, reducing road use and helping our environment.  It’s bitterly disappointing that, once again, this station has been shoved to the back of the queue.”

Charles Hynes is one of the unhappy residents living near to where the new station was promised: “This part of Moreton needs a station – the nearest station is too far away to walk to and there is very little parking there.  What’s the point in building more new stations in Liverpool if they’re not building new stations at the other end?”

In April 2017, the-then Rail Minister, Paul Maynard MP, visited the site and backed the calls for a station.  Sadly, no bid was ever received.

Proposals for new stations for Woodchurch and Beechwood, on the Bidston to Wrexham line, have also been sitting on the shelf at Merseytravel.

Councillor Blakeley added: “This isn’t about money – the Government’s Transforming Cities Fund will see £1.7 billion being spent – this is a choice by the Combined Authority to leave Wirral behind while they use the money for schemes in Liverpool.”