Crack down on Carr Lane flytippers (and the rest)... 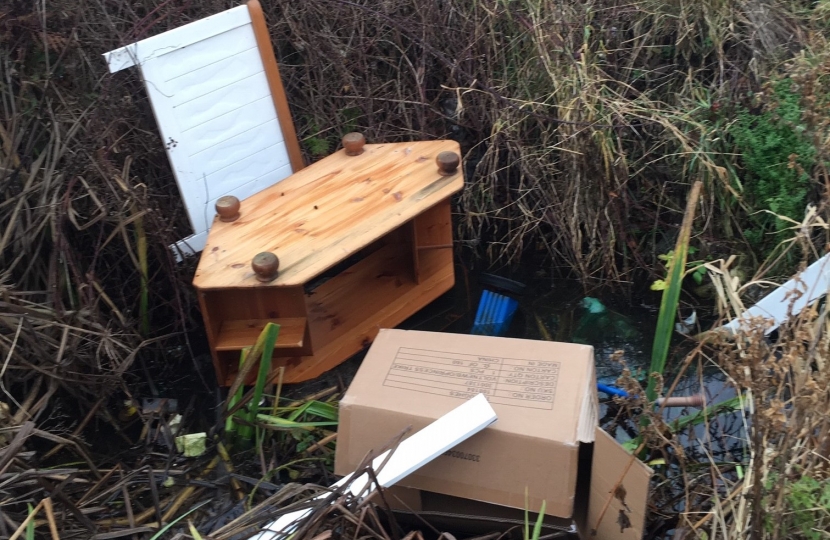 A new crackdown on people who fly-tip rubbish has been welcomed, a week after a road in Moreton was again blighted with dumped, unwanted rubbish and furniture.

From 7th January, any householder who fails to pass their waste to a licensed carrier, and whose waste is found fly-tipped, could face penalties of up to £400.

Carr Lane in Moreton has frequently been used to dump rubbish - both from households and industrial sites - with the costs of removal and clean up met by the Council.

Councillor Steve Williams said: "The latest incident was posted on our Facebook page and seen by more than 22,000 people in less than a week.

"The new crackdown should deter some of those responsible for this selfish and lazy environmental crime but, for those who carry on, I will be pushing for the Council to find them and fine them." 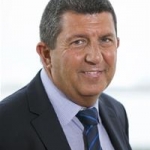 Steve Williams was first elected as Councillor for Moreton West & Saughall Massie in 2009, then re-elected in 2011, 2015 and 2019. Since retiring as a Police Officer in 1999 Steve has run his own computer business.

To report a problem of fly tipping in Wirral click here