Councillors pledge fight to save jobs at Vauxhalls 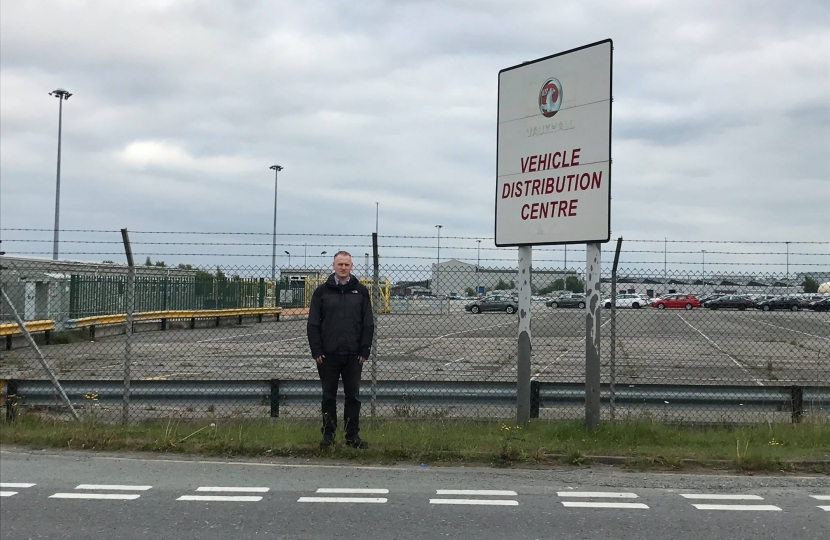 At last night's Council meeting, councilors unanimously backed the call to fight Vauxhall’s plan to cut around 400 jobs at their Ellesmere Port factory.

The firm, now part of the French PSA Group, announced on Sunday that jobs would go as part of a voluntary redundancy package at the end of this year.

Leader of the Conservative Group, Councillor Ian Lewis said: "Last year, 1.3million cars were produced in the UK aided, in no small way, by those at Ellesmere Port.  The UK is a world leader in motor production and the 1,800 employees at Ellesmere Part have helped to achieve that."

The news came a month after the four millionth Vauxhall Astra came off the production line at Ellesmere Port and it is the sixth most popular new car for UK motorists this year, with more than 34,000 registered between January and July.

In July, the European Commission waived through a £1.9 billion deal for French car giant PSA Group to buy Vauxhall owner Opel. PSA, which owns Peugeot and Citroen, agreed to buy the loss-making European arm of General Motors (GM) in March.

Councillor Adam Sykes (Clatterbridge Ward) added: "The news from Vauxhall’s is clearly of great concern for the many of our residents who are employed at the Ellesmere Port factory, and also the wider economy of Wirral and the region.

"The reduction in sales of the Astra by 2.6% to the end of August across Europe, was known previous to this weekend’s announcement. So, I hope that we are engaging with all our large employers on an ongoing basis to ensure that we can move quickly in case issues like this arise.

"It is also a matter of public record that when PSA took over Vauxhall that they would protect jobs till 2021 when the current generation of Astra comes to an end."

Read more on this news in the Wirral Globe