Council seeks injunction to have travellers moved from Dips 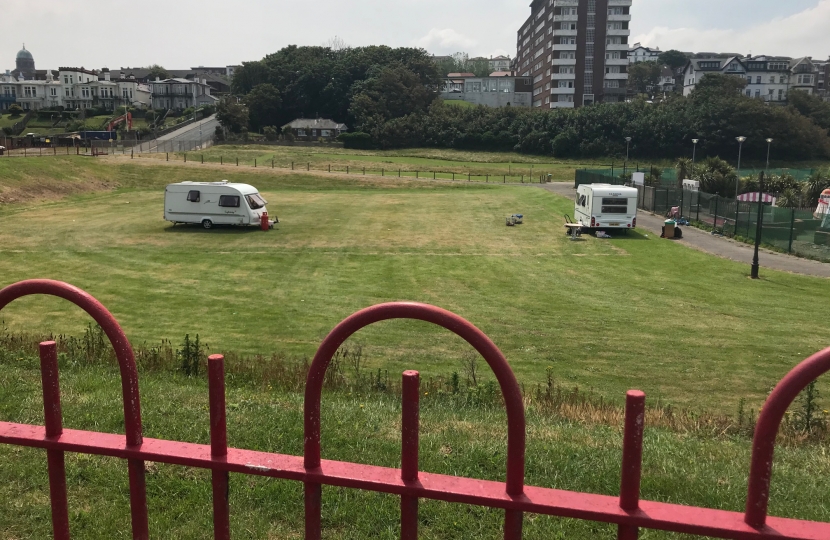 Wirral Council is applying for an injunction to have travellers removed from the Dips at New Brighton, following concerns from residents and local councillors.

It is almost two years to the day since more than 20 caravans set up camp at the popular local beauty spot.

Shortly afterwards, the Government consulted on powers for dealing with unauthorised development and encampments. More than 2,000 people responded.

A package of measures to strengthen police powers and to assist local authorities in responding to unauthorised development and encampments is now being introduced.

Councillor Lesley Rennie (Conservative, Wallasey Ward) said: “So far, two caravans have been towed onto the Dips, in front of Portland Court and The Cliff, ignoring the clear signage that says no access for vehicles.

“Two years ago, we eventually had to clear up after 20 caravans – the mess and damage they left behind was a disgrace and it was local taxpayers who had to pick up the bill.

"I’m grateful to those residents who have been in touch with Ian Lewis, Paul Hayes and myself and to the council officers who have acted swiftly to avoid a repeat of last time.”

New Brighton resident Darren May added: “New Brighton and The Dips are popular with visitors throughout the summer but, even with lockdown, we have seen some people who couldn’t give a toss about the mess they leave behind.

"People living in Portland Court and The Cliff should not have to face the mess left behind by others.  We hope the court agrees to have these caravans moved.” 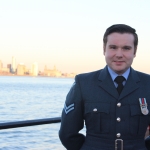 Darren is an Armed Forces Veteran who grew up in New Brighton and returned to settle here after his service with the RAF. As well as tours of Afghanistan and Iraq, Darren also served as a Community RAF Police Officer for several RAF bases and their local communities.