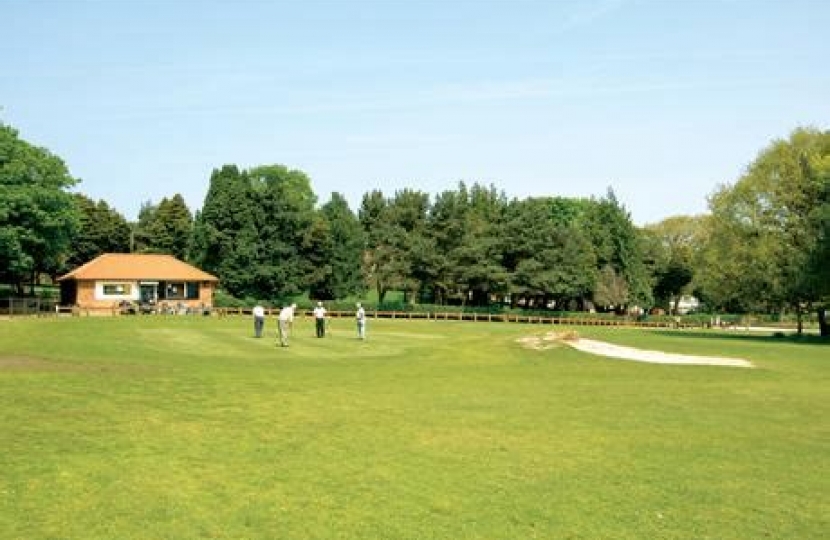 At last night’s meeting of Wirral’s Environment Committee, a majority of councillors voted to reject the Cabinet’s plans for the council-owned golf course at Brackenwood, Bebington.

The popular 18-hole golf course has been included by the Cabinet in a ‘green spaces review’ which was established to coincide with the Local Plan for future housing developments.

A call by local councillor Adam Sykes for the golf course to be removed from the review and included instead in proposals for developing golf in the Borough was backed by councillors on the Environment Committee, who urged the Town Hall’s Cabinet to think again.

The club is called Brackenwood because the original 9 hole course, between Mount Road and Brackenwood Lane, is located on the former Brackenwood Estate. The estate was founded in 1885 by John Evans, the son of the founder of Evans Medical.

Cllr. Sykes said: “Brackenwood is a popular local golf course that is also a valuable part of the green and open space in South Wirral.  For the Cabinet to even consider including this site for potential development shows a total disregard for the views of residents.

“I’d like to thank those councillors who have backed our call to ‘think again’ and would urge the Cabinet, even at this late stage, to do the decent thing.  They should learn the lesson from Liverpool Council and Calderstones Park – building on our green and open spaces is unacceptable to most residents.”