Campaign kicks off to save Moreton Youth Club 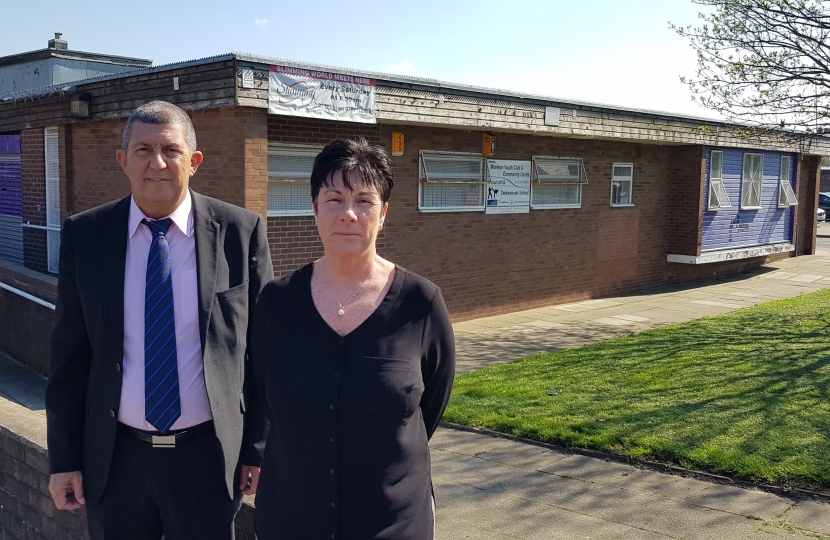 A campaign has been launched to save a well-established youth club in a busy town centre from being lost.

Under the plans by Wirral Council, a large site near Moreton Town Centre will be cleared and handed over to the Wirral Growth Company (a Town Hall backed partnership with a private sector developer).

The site on Pasture Road has already seen the Adult Day Centre demolished and the Council's One Stop Shop.  The plans could also see the ambulance station, Moreton Family Centre and Youth Club flattened.

The site will then be redeveloped with housing and, while a new library is included in the Growth Company's plan, a new youth club is currently in doubt.

Councillor Steve Williams said: "This youth club has served the Moreton Community since the 1950s and hundreds, if not thousands of local families have benefitted from it.  The site is huge and the Growth Company has plenty of land available there to include a new Youth Club, fit for the next 50 years."

Debbie Caplin, local Conservative Candidate for Moreton and Leasowe, added: "Anyone who lives in Moreton knows the importance of providing facilities for young people to keep them off the streets and give them somewhere safe to mix. Many of the youngsters and teenagers I've spoken to don't want to travel all the way to the Hive in Birkenhead and, in some cases, they can't get there anyway."

Steve and Debbie, who both attended the Youth Club when they were younger, have now launched a petition to urge the Town Hall and the 'Growth Company' to think again and include a new youth club in the redevelopment of the site. 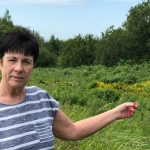