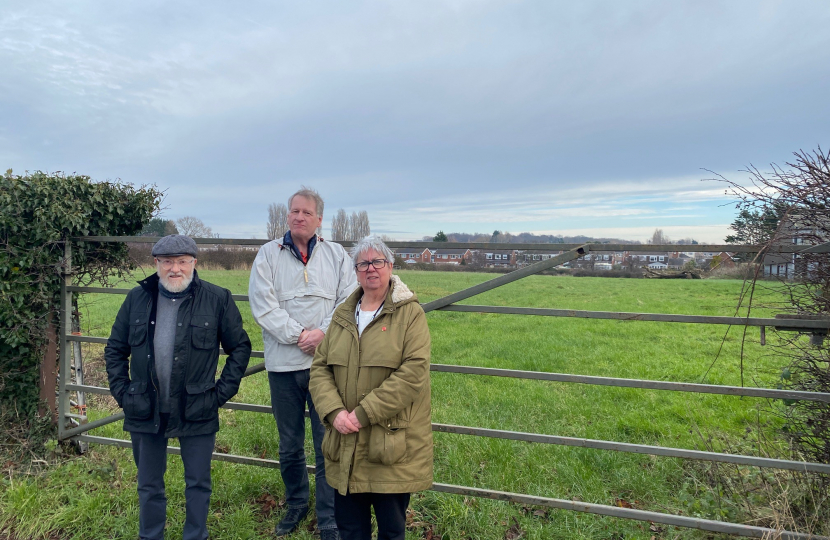 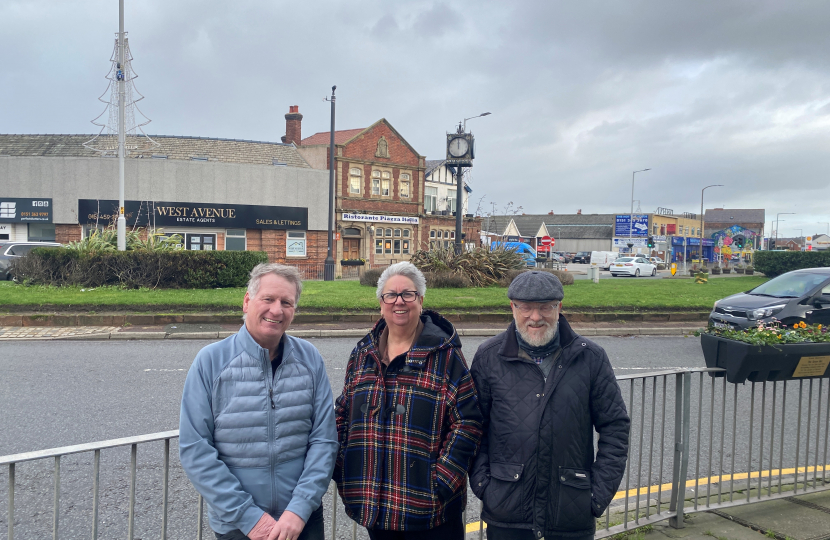 Colin lives off Saughall Massie Lane. During his career, Colin was a care worker for the elderly in their homes and then for adults with autism, learning and physical difficulties.

Gary lives near Moreton Cross and works as a Hackney cab driver. Before this, Gary served in the British Army in West Germany, Hong Kong and Northern Ireland.

Vida was first elected in May 2022, securing the highest share of the vote (48%) of any Conservative candidate in Merseyside. Vida first became involved in local politics with Chris Blakeley, fighting to save Fender Farm.

Sign our petition(s) or take part in our local opinion poll:

The owners of a privately-owned car park at Moreton Cross are facing demands for action on litter and waste by one of the town’s councillors.

Calls to bring back banking to Moreton

A Wirral town that has seen every bank branch close down would be the ideal choice for the new-style banking hubs being rolled out elsewhere in the UK.

Councillors in Moreton West & Saughall Massie have been notified of proposals to introduce traffic signals on Saughall Massie Road on all approaches to Saughall Massie Community Fire Station. The works are being funded by Merseyside Fire and Rescue Service.

Action, at last, on communal areas in Moreton flats

Three blocks of flats in Moreton WILL have their communal areas refurbished, after requests by local councillor Vida Wilson to their landlord.

You will have 3 votes for the election of 3 local councillors in Moreton West & Saughall Massie on Thursday 4 May. 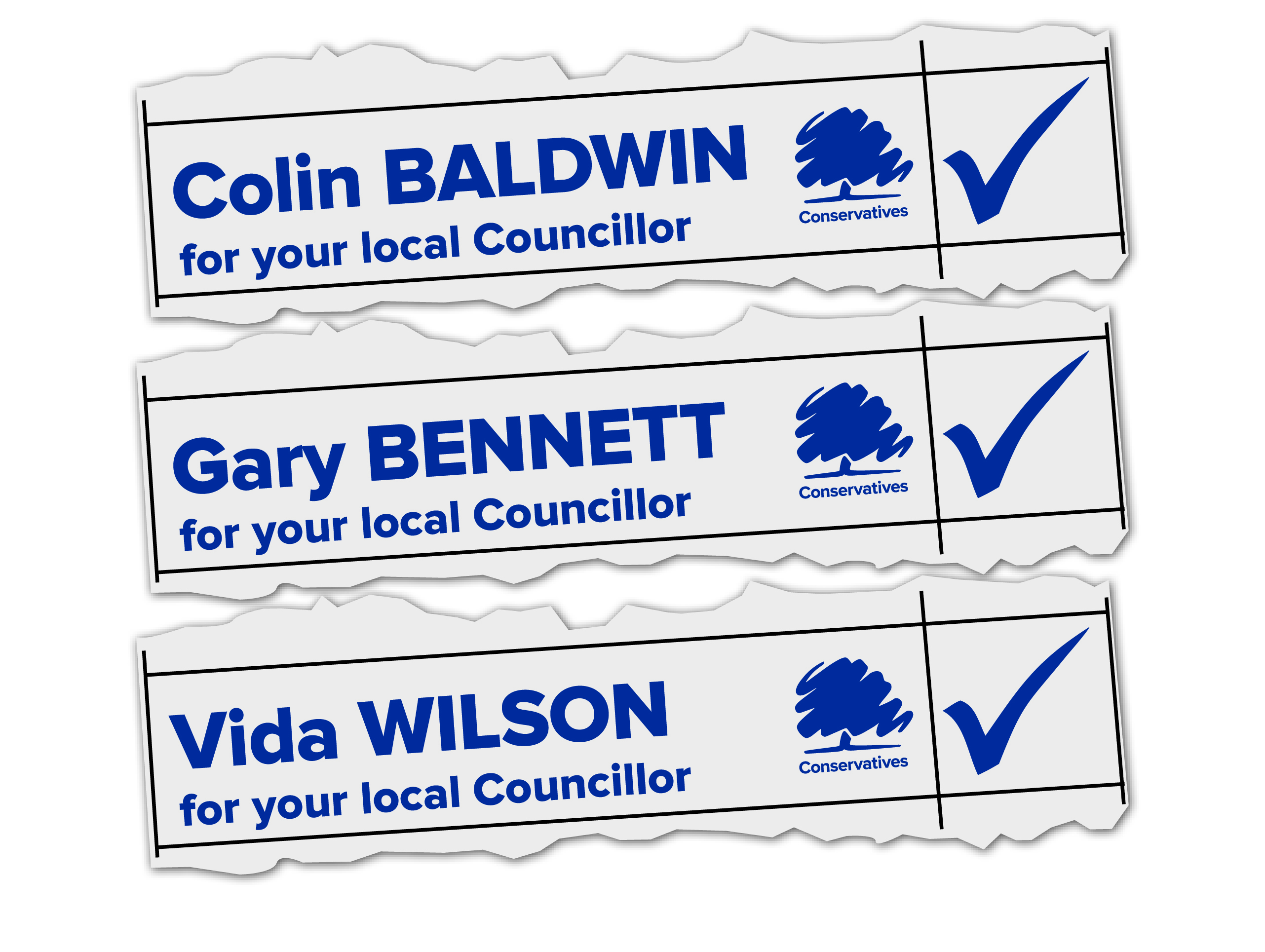 We thank them for their service to our community and wish them well for the future.

The result of the council election in Moreton West & Saughall Massie last May shows that your vote makes a difference. 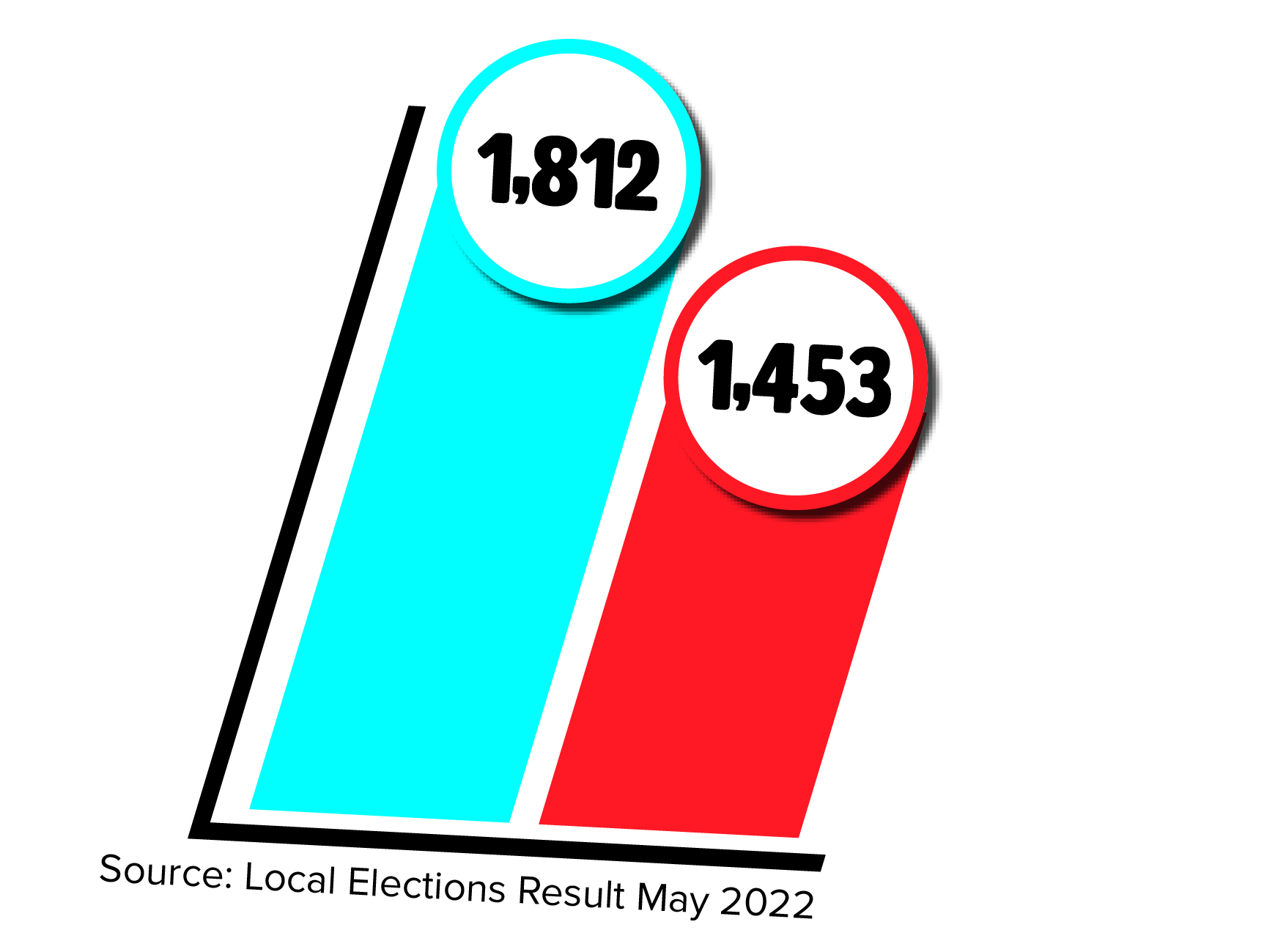 The latest figures from the Town Hall (May-October 2022) show that Vida raised 78 local issues for action. Meanwhile, the five Labour councillors in nearby Upton and Leasowe raised an average of 23 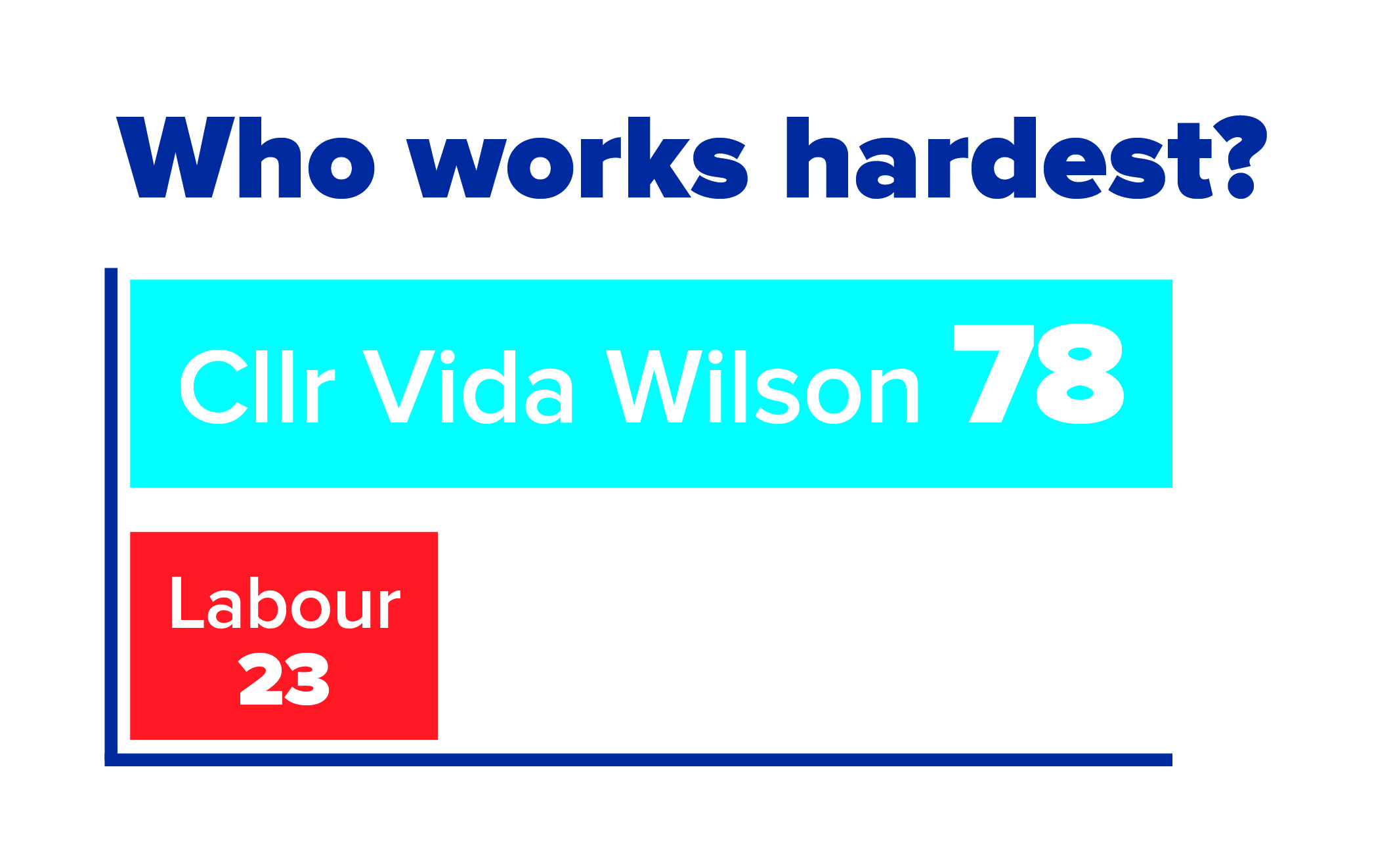