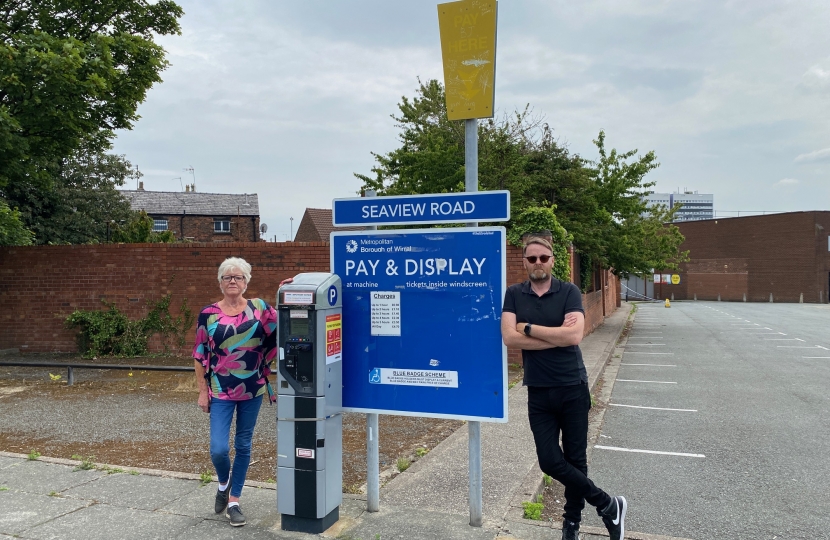 Following the resignation of Labour Councillor Sarah Spoor in Liscard Ward, a special election (known as a 'by-election') will now take place to elect her replacement.

At the elections less than a month before, the local Conservatives increased their vote share to the best result for nine years. Until 2012, all three seats in the ward were held by the Conservatives.

Liscard Ward covers the area around Liscard Town Centre and to Breck Road and Mosslands Drive to the west and Egremont and the River Mersey to the east.

Following Cllr. Spoor's resignation, the two remaining seats are held by Labour (including the Leader of Wirral Council).

Can you help us in the Liscard Ward by-election between now and 22 July?