A leaflet has been delivered by a Liscard Councillor supporting the scheme for segregated cycle lanes through Wallasey, including Seaview Road, Hose Side Road, Warren Drive and Grove Road.

Claim #1: 'There are benefits to this scheme we don't want Wallasey to miss out on'

Fact: the statement that these cycle lanes will 'bring access, opportunities and safer, healthier streets for older and younger people who can't get a license, those with disabilities, and motorists who also cycle and walk' is unspecific and therefore meaningless. Narrowing the width of the road, forcing traffic into a smaller space causes additional congestion and air pollution. Pedestrians, especially the disabled or mums and dads with prams or buggies will have to cope with extra obstacles.

Fact: nowhere else has this plan been described in such terms. The use of the word 'mobility' in this leaflet is used to imply better access, but for who?

Claim #3: 'the scheme will tackle accidents and fatalities'

Fact: there is no evidence this plan will achieve that aim. If anything, aspects of the scheme (such as cyclists and pedestrians sharing the pavement, or cramming more cars into side roads) will make it less safe. And removing pedestrian refuges (such as that in front of the Nelson pub/Grove House Hotel) will not tackle accidents.

Claim #4: 'the safety of every junction will be improved'

Fact: again, no evidence to support this claim. Drivers using each junction along the route will have to check visibility on four lanes of traffic - pedestrians, cyclists and vehicles in both lanes. Pedestrians will also compete will cyclists on some parts of the route.

Claim #5: he secured 'changes that will protect parking and reroute the cycle lane'

Fact: No changes have yet been agreed or published. If Cllr. Usher has 'secured changes' why didn't he share them in his leaflet?

Claim #6: 'We have made the views of residents clear to the City Region'

Fact: How? We're not aware that he has carried out a survey of residents for their views in either his own ward, Liscard, or here in Wallasey. Emails to him from residents in his own ward have been ignored. The 30,000 leaflets promised for the consultation were never delivered.

Claim #7: 'This isn't a council proposal'

Fact: He's either deluded or unaware of the facts. Wirral Council (in law) owns the roads and must give consent to a scheme such as this. That's why his Wirral Council Cabinet colleague, Cllr. Liz Grey, chaired a meeting, that he attended, to discuss the plans and why Wirral Council's 'Lead Commissioner for Transport' has overseen the development of the scheme. The draft layouts clearly state the 'client' is Wirral.

Claim #8: 'the proposals were always going to be changed'

Fact: This defies common sense. Why pay a consultant £330,000 to come up with a plan that was never going to be implemented?

Claim #9: 'Residents have expressed what they don't like about the scheme'

Fact: This claim is true. Even a Liscard Councillor could not have missed the posters in windows along the route.

Claim #10: 'Get in touch and email Councillor Tom Usher'

Fact: the email address Cllr. Usher provided does not exist. 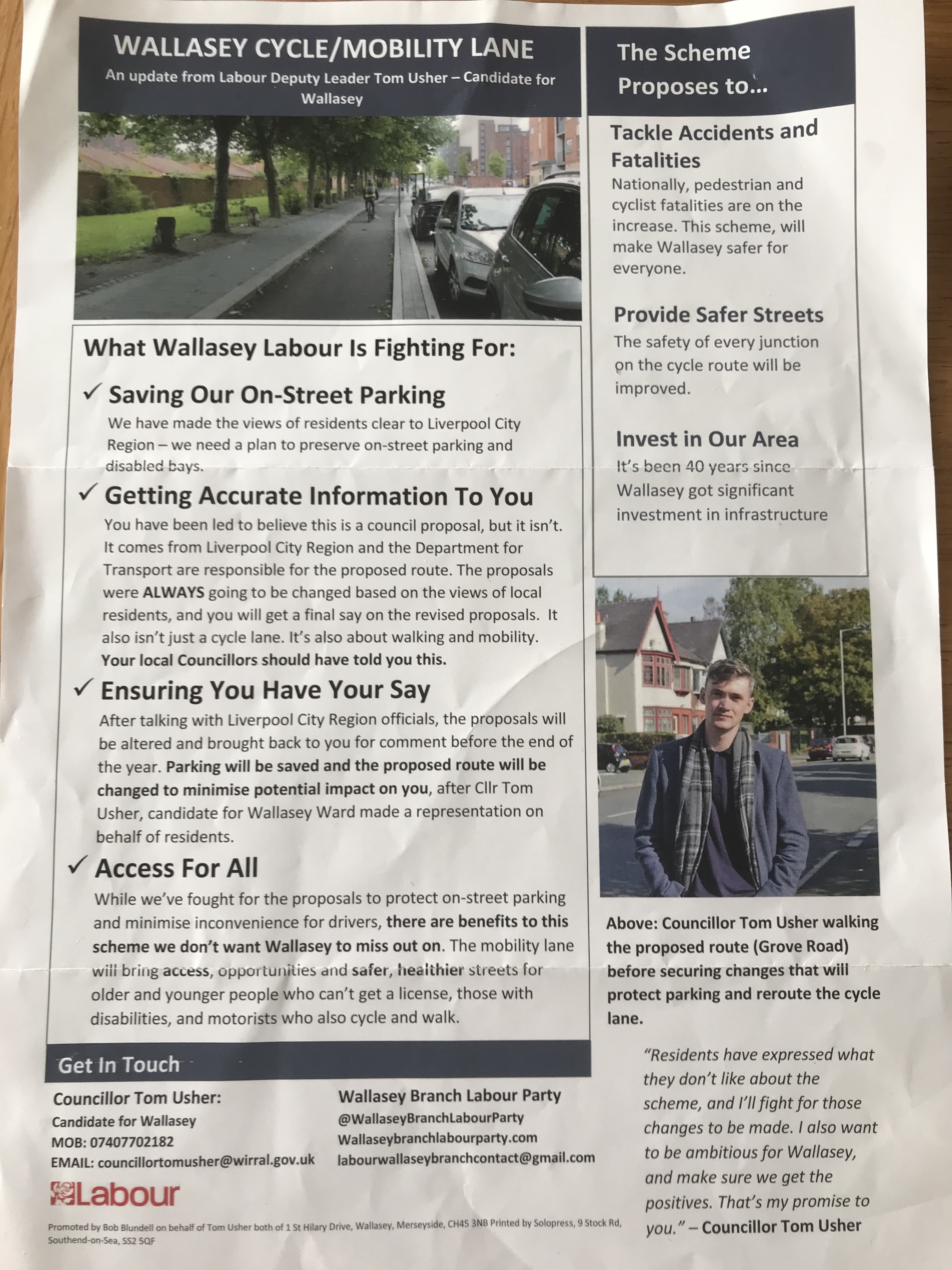 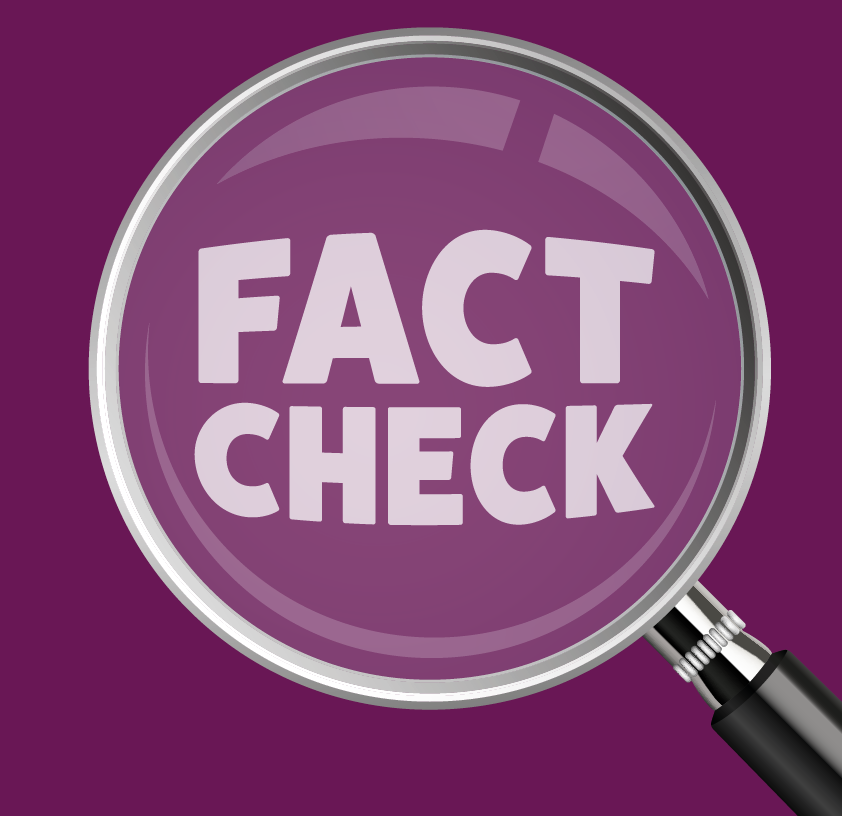