Debbie went to school at Eastway, Moreton Middle and then Oxley Avenue and now works as an Environmental Contract Manager. Many of her family also live in Moreton.

Debbie said: “I think a good councillor can make a big difference for local residents.

"We don’t need another councillor who is just another bum on a seat in the Town Hall.”

Our plan for Moreton and Leasowe:

Decades of poor drainage in part of Moreton, causing flooded footpaths and gardens, could finally be solved after persistence from residents pays off.

Families in Leasowe and Moreton that have been hard-hit by the pandemic can now be helped by local community and voluntary groups. The Council has agreed how an extra £1.2 million government grant will be spent to support struggling families across the Borough.

Wirral Council is being urged to give extra protection to Ditton Local Nature Reserve as part of its work to produce the long-awaited Local Plan for the Borough.

One of Wirral's local green spaces is under threat after the Ditton Local Nature Reserve was advertised for sale by the land owners.

Campaign kicks off to save Moreton Youth Club

A campaign has been launched to save a well-established youth club in a busy town centre from being lost.

Since the last elections, I have been calling door to door to listen to the concerns of people who live here in Moreton. Many residents also took part in my recent postal survey. Thank you to everyone who has, so far, told me their views. 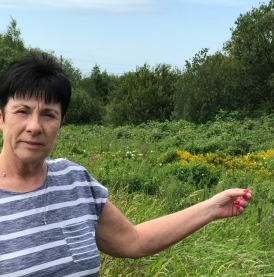 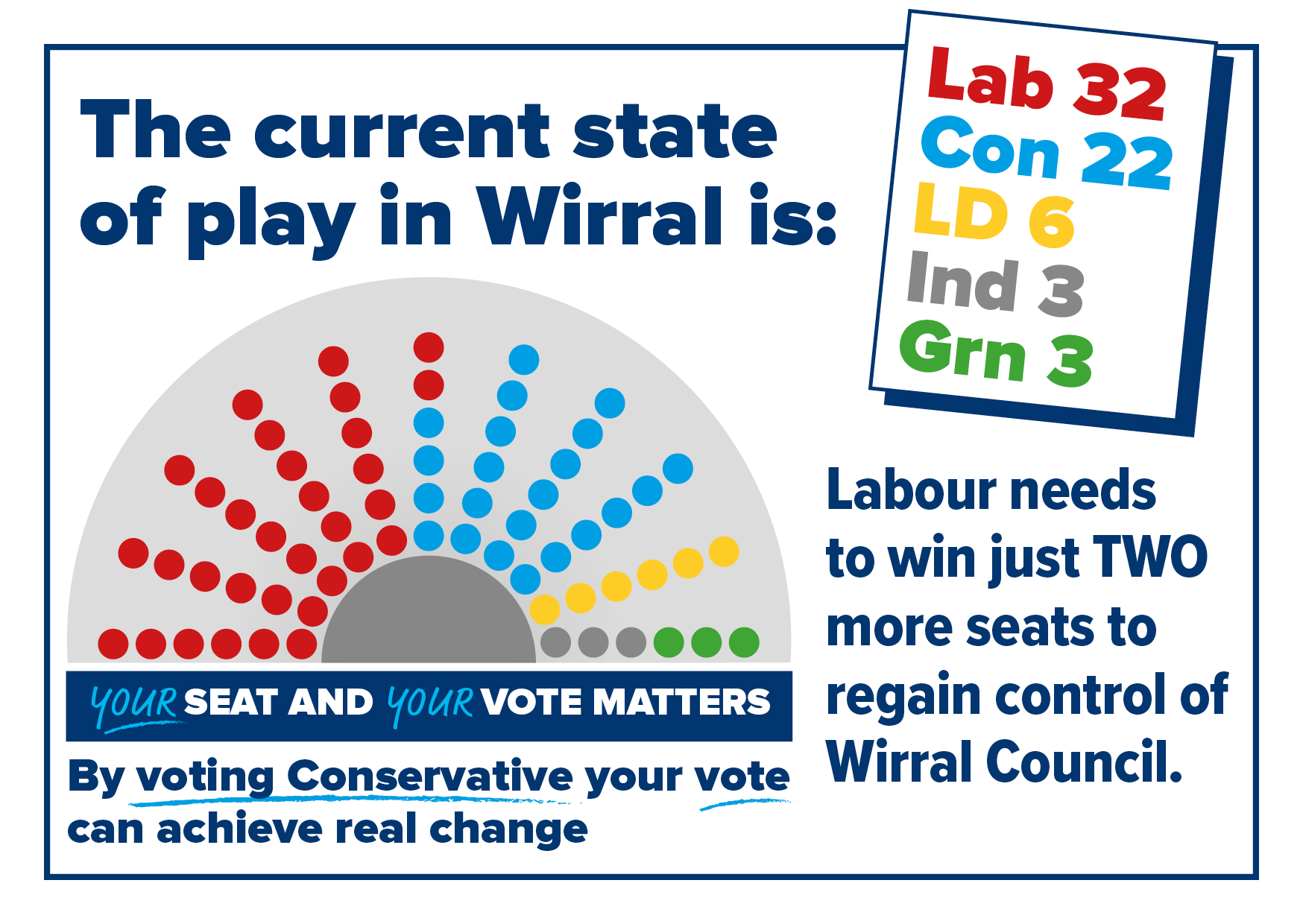 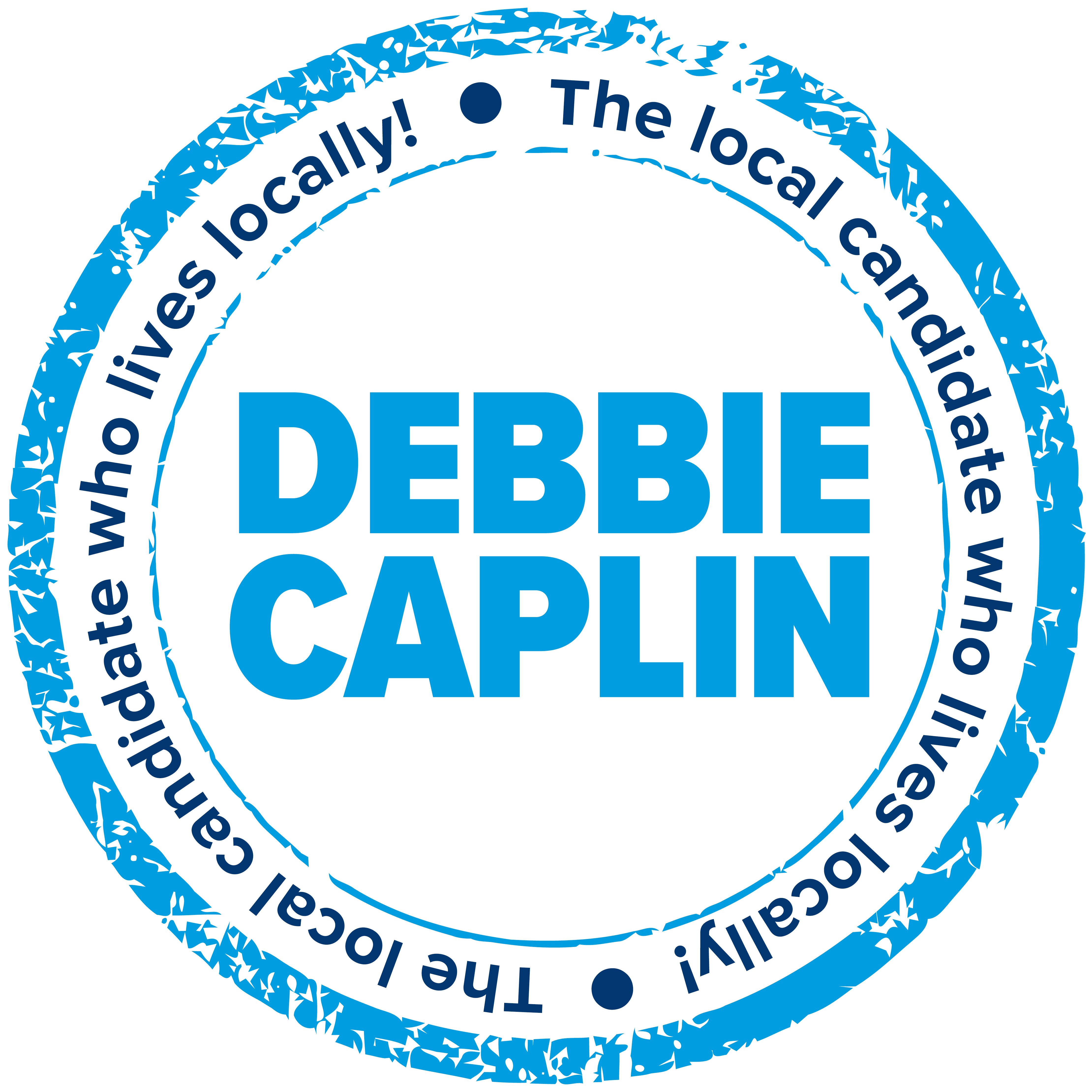