Say 'No' to cycle chaos in Wallasey

Thank you to everyone who contacted us following our recent advert in the Wirral Globe, urging the council and city region authority to scrap the current plan and to consult with residents on alternative routes. We received more than 200 more emails and calls from people in Liscard, New Brighton and Seacombe who knew nothing about the plan.

During the walk along the route with a council director on 25 September, we met (socially distanced) many residents who gave us their views. It was also interesting to hear from those residents who are cyclists who said they would not use the proposed route but had alternative suggestions. Sadly, they were not given the opportunity to comment either.

NEW: We were surprised to see that a Liscard Councillor who supports the scheme has leafleted some houses in Wallasey. The leaflet has been fact checked - you can read that here

If you are not sure who your councillors are, click on this link and enter your postcode: http://democracy.wirral.gov.uk/mgFindMember.aspx

How you can help:

1. Register for updates (if you haven't already): fill in the survey at the bottom of this page and we'll keep in touch with by email on this issue.

2. Chip in to our crowdfunding appeal to pay for our next newsletter update.

3. Display a poster: if you had one delivered through your door or download and print one.

4. Contact your councillors: you can find their details by entering your postcode via this link.

Q: Who came up with this plan?

A: A Labour Councillor from Birkenhead, Liz Grey, was, until September, the Cabinet Member leading on the plan, along with officers from Wirral Council and the Liverpool City Region Combined Authority.  From this month, Cllr. Grey is the new Chair of the Environment Committee.

Q: Why was nobody consulted?

A: Officers from Wirral Council say that you were. They even promised us that a leaflet would be delivered to 30,000 homes and businesses about the plan and now claim it WAS delivered.

Q: What were the consultants paid:

A: The London-based consultants appointed to draw up this plan are being paid £336,431, according to this Freedom of Information Act request that we submitted.

Sign up for our email updates on the cycle route plans 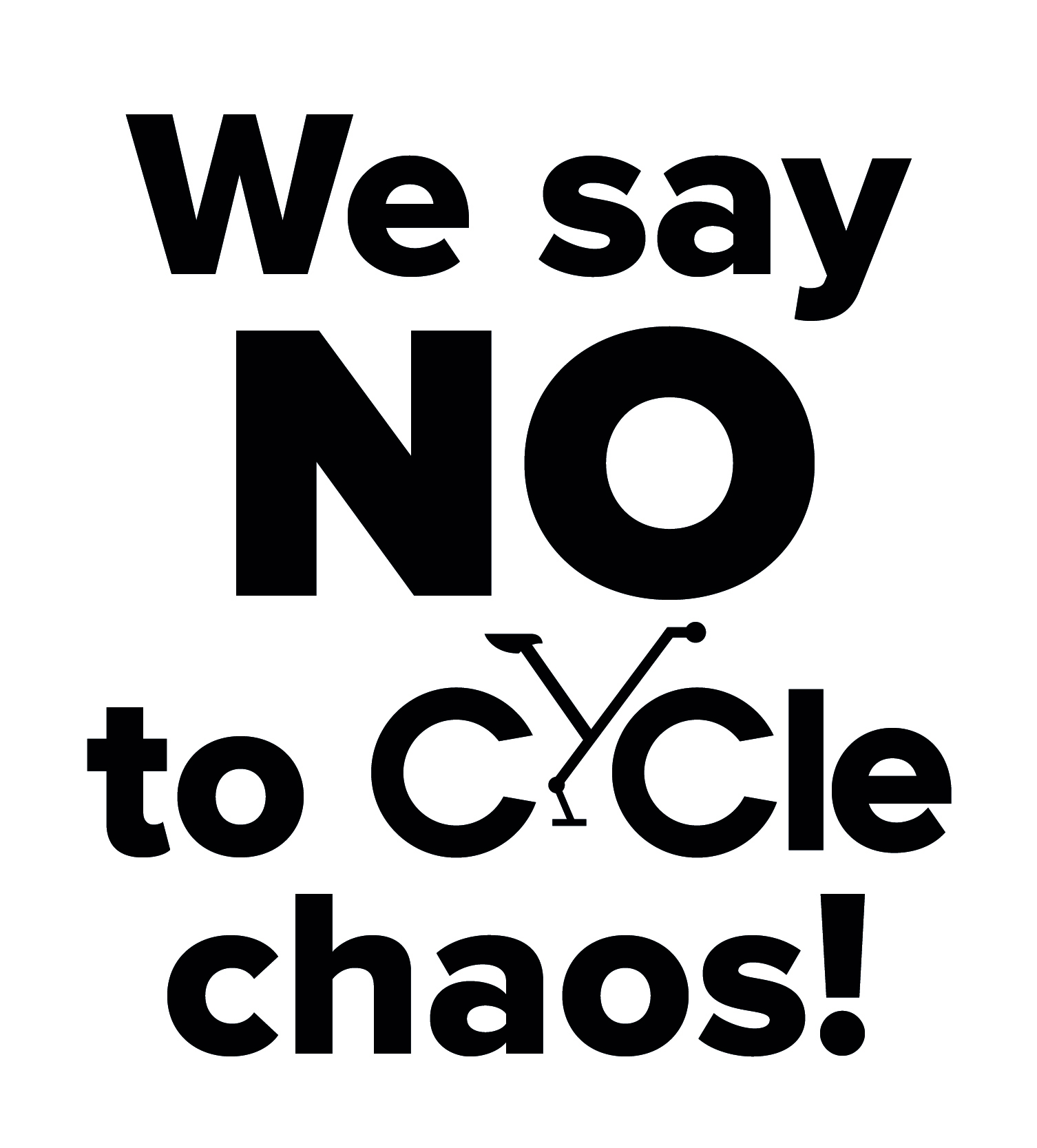 How to make your views known:

1. Fill in the survey on this page to let us know your views and help us to keep in touch with you on this proposal.

2. The leaflet produced by the Town Hall and City Region, which we were promised would be delivered to every home in Wallasey, can be found here